Your mod’s Main mod class is the class that is loaded by Forge and sets up the data structures for your mod. In current versions this class doesn’t really have much functionality except for making your mod a mod, but in previous versions, especially older ones, this class handled almost everything related to Forge and being a mod. 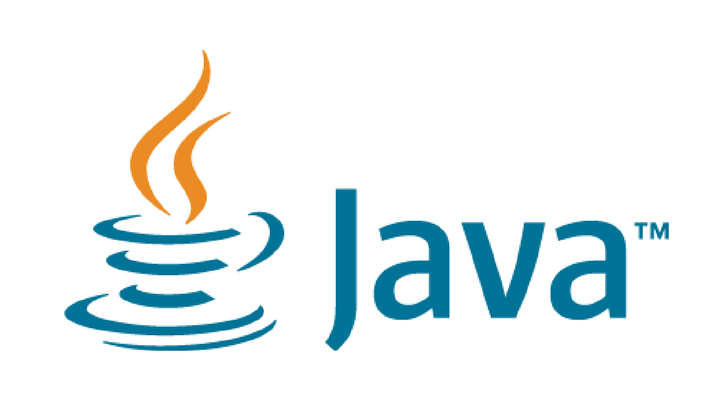 Your Mod Id is a unique identifier for your mod. It must be between 8 and 64 characters and be made up of only lowercase alphanumeric letters (a-z and 0-9), dashes (-) and underscores (_).

Your Mod Name is the display name of your mod. Should contain only normal alphanumeric characters (a-z, A-Z, 0-9). It must be unique. Try and be innovative when coming up with your Mod Name because no other mod should be named something similar to your mod. If you have two mods with the same modid (which is derived from the mod name), the game will not be able to load.

The packaging for your mod is the same as the Mod Group. It can consist of only lowercase alphanumeric letters (a-z and 0-9). It is in the format yourwebsitereversed.modid. Websites are used in packaging to avoid name collisions. Your web presence is unique so it is commonly used. If you don’t have a website, you can use your version control repository as your web presence, e.g. com.github.username.modid. If you don’t use version control, start using it! In the meantime you can use the packaging mod.yournameinlowercase.modid.
The entirety of your Mod Group needs to be in lowercase! This is because some file systems (windows) consider iTeMs and items to be the same, but every other system considers them to be different. Trying to load non-lowercase files on different filesystems can cause massive problems and hard-to-track-down bugs!
Examples of packaging for your mod:
1) io.github.cadiboo.nocubes (the website is “cadiboo.github.io” and the modid is “nocubes”)
2) io.github.krevik.kathairis (the website is “krevik.github.io” and the modid is “kathairis”)
3) com.github.coolalias.coolmod (the website is “github.com/coolalias” and the modid is “coolmod”)
4) mod.coolalias.coolmod (there is no website, the author is “coolalias” and the modid is “coolmod”)

The name of your main mod class should be either Main or your Mod Name in upper camel case/Pascal case. Your class name can only contain alphanumberic characters (a-Z and 0-9). Examples of main mod class names:
1) Main
2) NoCubes
3) Kathairis
4) Mekanism
5) TinkersConstruct
6) BetterFoliage

Imports in Java allow you to use other classes in your code without fully qualifying them each time. Imports “import” Classes from other packages into your file. For example if you want to use the @Mod annotation, you need to import it from Forge’s package before you can use it 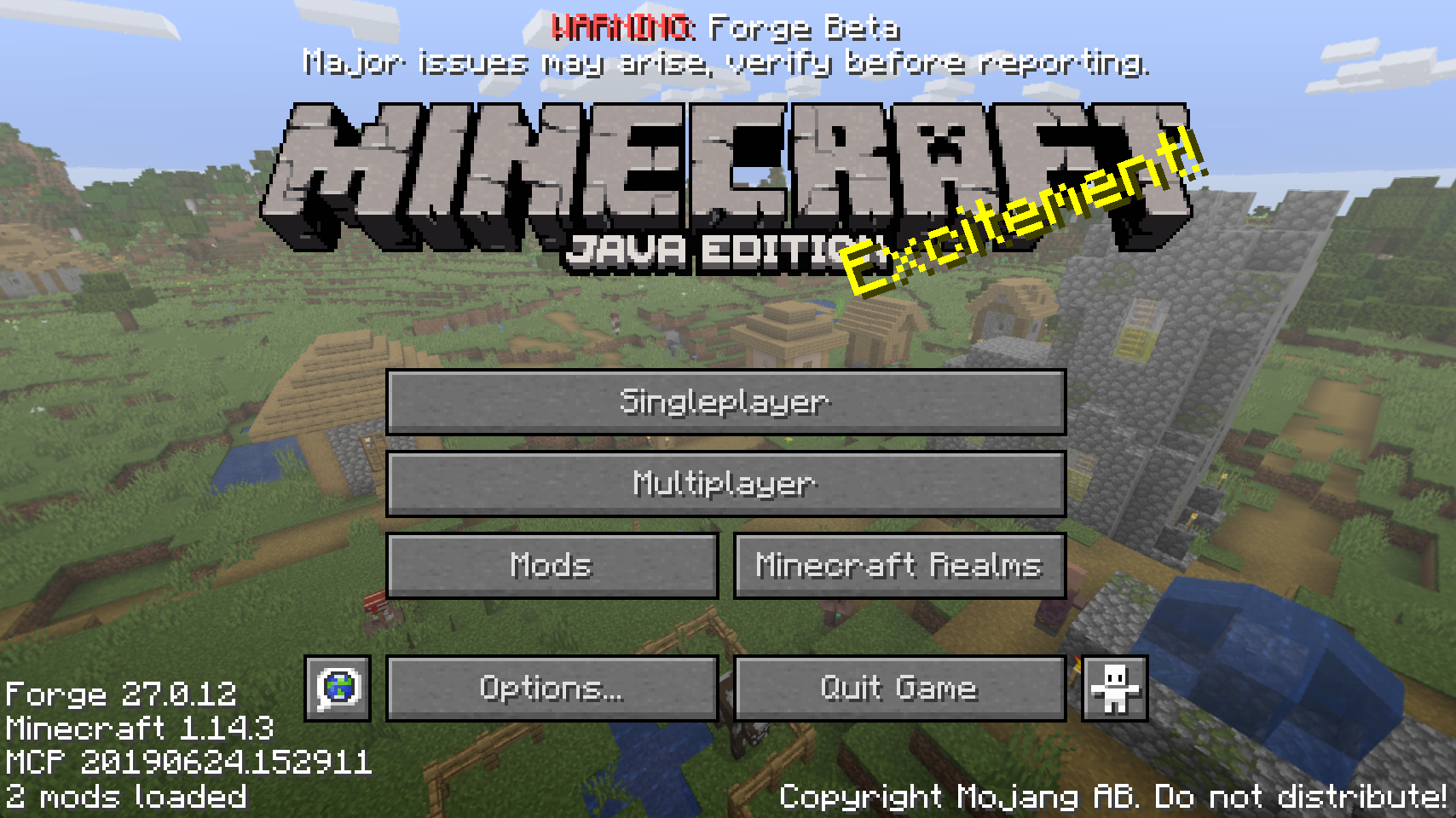 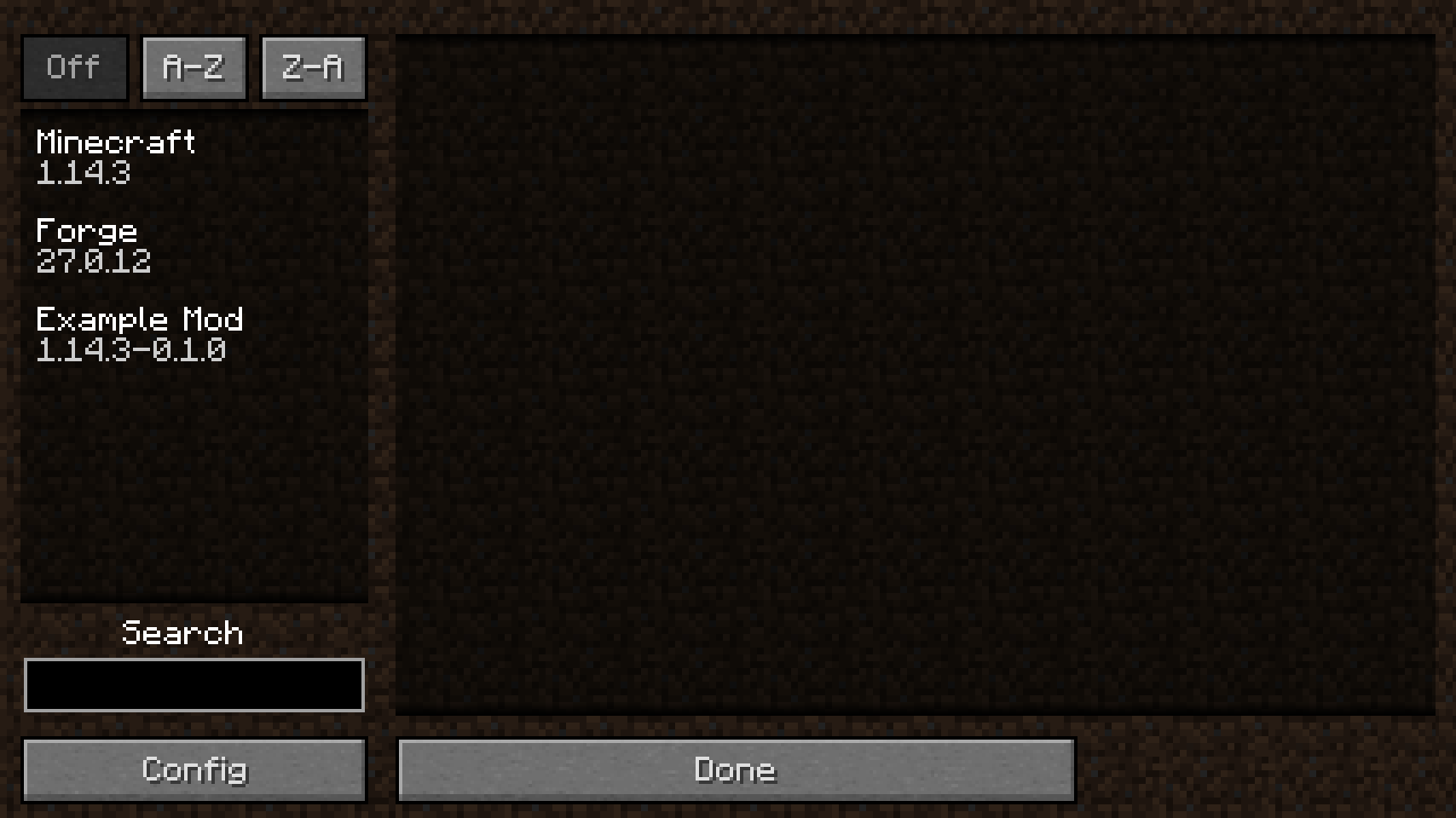 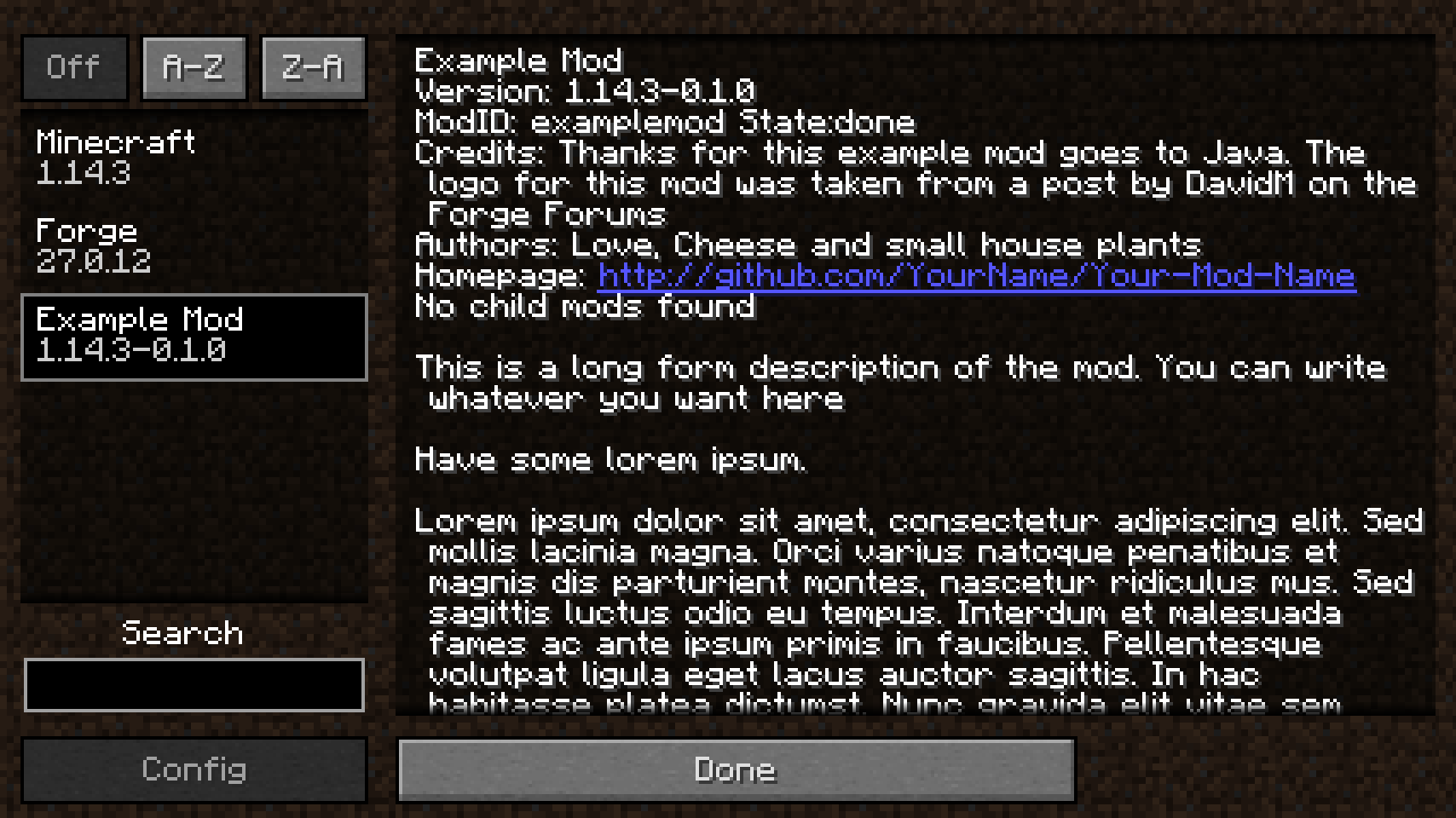